FOR IMMEDIATE RELEASE Opus Group, LLC (Opus Group) has once again been named to the annual Inc. 500|5000, proving they strive for excellence.  The company’s noteworthy three-year sales growth of 119% earned it the ranking of #2094 on the 2016 list.  This is the third consecutive year that Opus Group has been ranked in the […]

Opus Group, LLC (Opus Group) announced today that it has been awarded the IT Engineering & Tech Support contract with Navy Warfare Development Command (NWDC) to develop and maintain IT solutions and compliance with Department of Defense (DoD) Information Assurance Workforce guidance. “We’re excited to support NWDC as it continues to leverage cutting-edge technology and […] 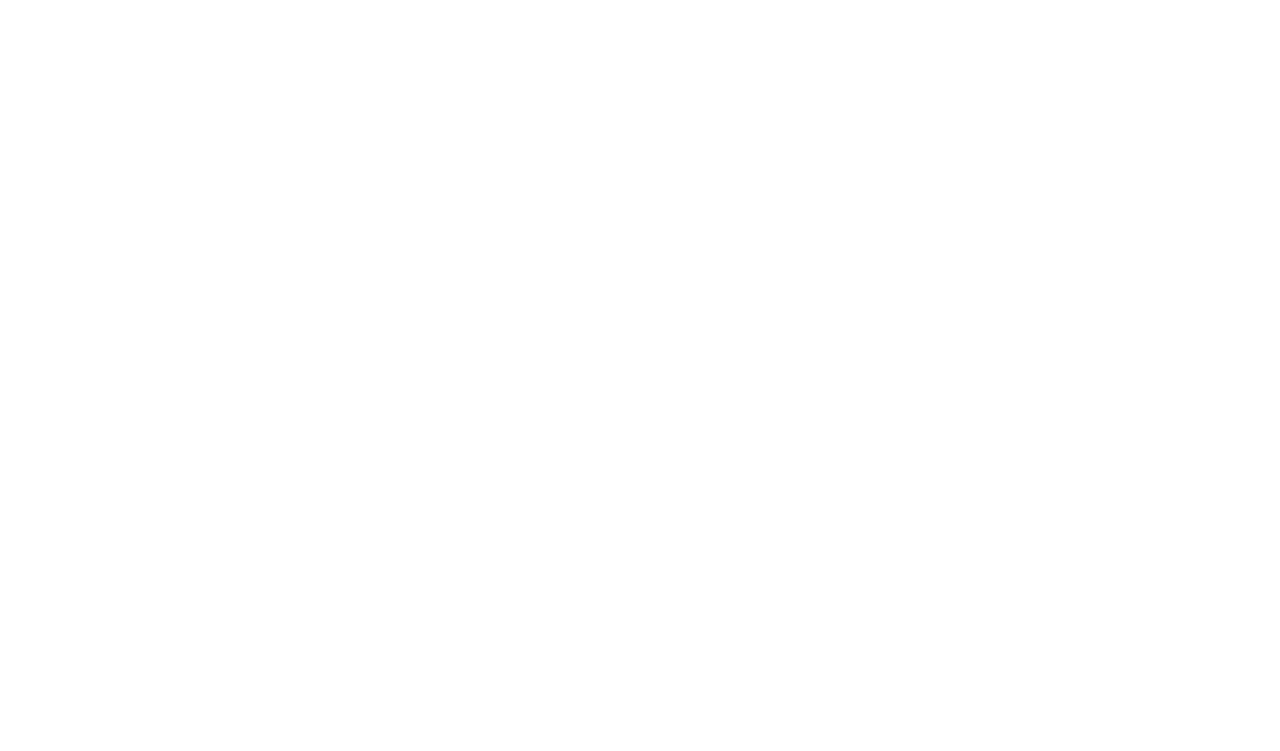